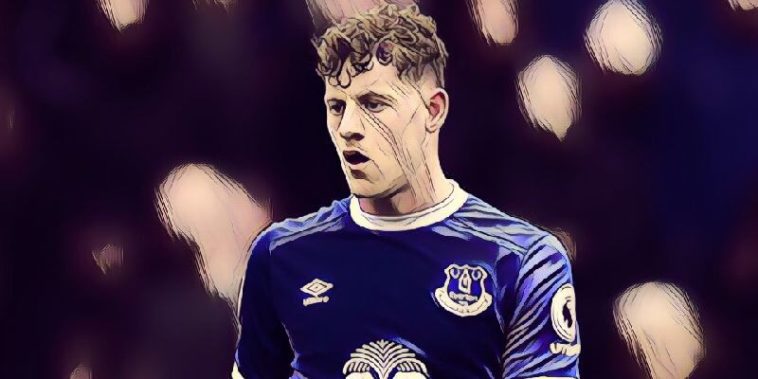 Everton manager Sam Allardyce will not stand in the clubs way if they decide to sell Ross Barkley next month.

Barkley was on the brink of leaving Goodison Park last summer, reportedly having a medical at Chelsea before deciding to stay at his boyhood side for a little longer. Tottenham were also known to be heavily interested in signing the England international.

Barkley is close to returning to fitness after an injury suffered last season has forced him to watch on from the sidelines for the entire season so far.

Barkley had a difficult relationship with former Blue’s boss Ronald Koeman, and his successor, Big Sam, has said he will understand if the club want to cash in on him in January:

“It’s a difficult one

“I haven’t had the opportunity yet to find out the true, or the whole, scenario and say, ‘Where does it lie?’ and then make a decision one way or the other.

“I’m not in control of that in too many ways.

“If someone comes in during January and says ‘Here you go’ and the club say, ‘Look, if he’s not going to sign for us, this has to be the case’ then I accept that.”

Allardyce didn’t select Barkley in for the National team during his brief spell and England boss, but has had an excellent start to life at Goodison Park, keeping three clean sheets and drawing the Merseyside derby.