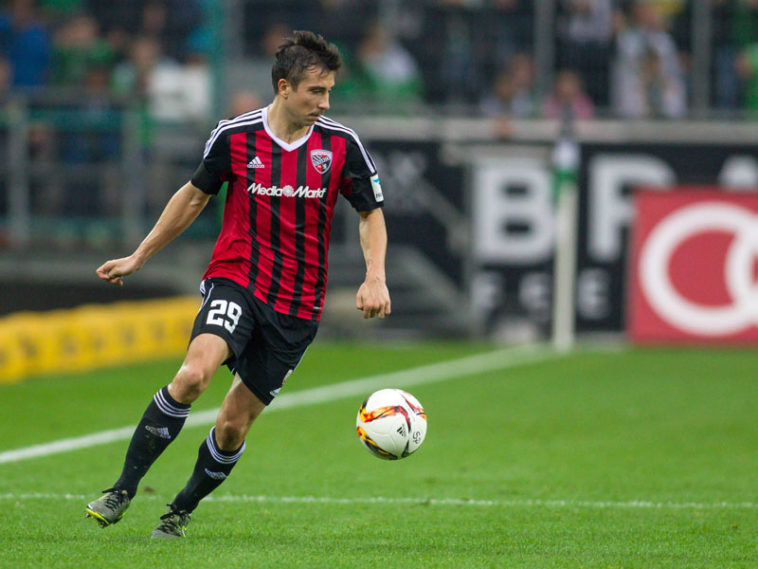 Brighton and Hove Albion are in the midst of strengthening the squad for their first season back in the top flight for over 30 years.

One of the positions that’s needed a bit of patchwork over the last three years is left back; Gaetan Bong and Liam Rosenior being the only senior players in the squad comfortable in that position. Last season’s loanee, Sebastien Pocognoli, opted for a return to Standard Liege after his West Brom contract expired.

Suttner joined Ingolstadt from Austria Vienna in 2015 where he’d spent his entire career, racking up over 200 appearances after breaking through from their youth ranks.

The battle to sign him however is looking to be a protracted affair, not muddled by any other interested party, but rather by a line drawn in the sand by Ingolstadt’s managing director Harald Gartner who has no intention of letting the left-back move on.

It is understood that the Albion have bid some way over his £2m valuation and this refusal has prompted quite extraordinary public announcements from both Suttner and his agent proclaiming the desire to move to the South Coast and the Premier League.

Whether Hughton’s skills of persuasion or player power will prove strong enough to force this deal through remains to be seen but with time slowly but surely ticking away until the end of the transfer window it would not be wise to linger too long on any one target.