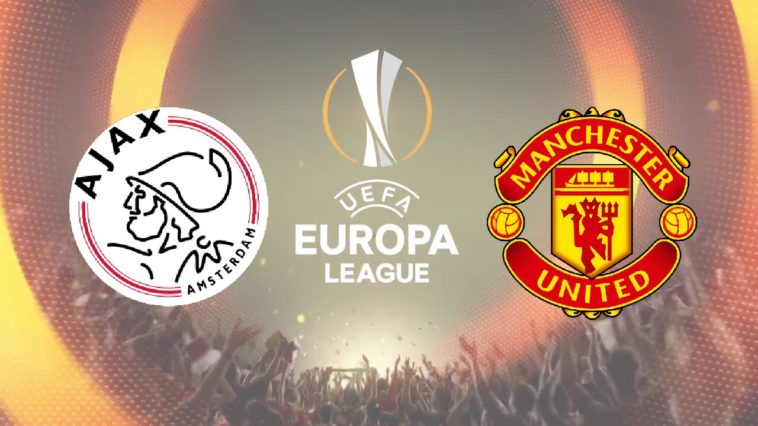 Nine long months and thousands of miles of travelling all come to a conclusion as Ajax and Manchester United bid for European glory.

The glory of adding another trophy to these European giants’ trophy cabinets is not necessarily the biggest prize at stake in this match. The winners will also win qualification to the Champions League group stages.

Despite their rich European heritage, Manchester United are aiming to win the UEFA Europa League for the first time in their history. It is in fact the only trophy that the club have never won.

As for Ajax, they have lifted this trophy, formerly known as the UEFA Cup, on one previous occasion back in 1992.

Manchester United have a lengthy injury list, with Zlatan Ibrahimovic, Marcos Rojo, Luke Shaw, and Ashley Young all ruled out. They also have Eric Bailly suspended after he was given a straight red card against Celta Vigo in the semi-final.

Jose Mourinho did however manage to rest the vast majority of his first team during the weekends Premier League outing against Crystal Palace, with Jesse Lingard and Paul Pogba both being withdrawn just before half time.

As for Ajax, they haven’t played since May 14th, so have a much fresher squad than United and don’t have any real injury concerns.

Manchester United’s experience sees them as heavy favourites to lift the cup at 17/20, with the youthful Ajax priced at 18/5.

Marcus Rashford is price boosted to 11/2 to score first, while Europa Leaghe specialist Henrikh Mkhitaryan is 2/1 to score any time.