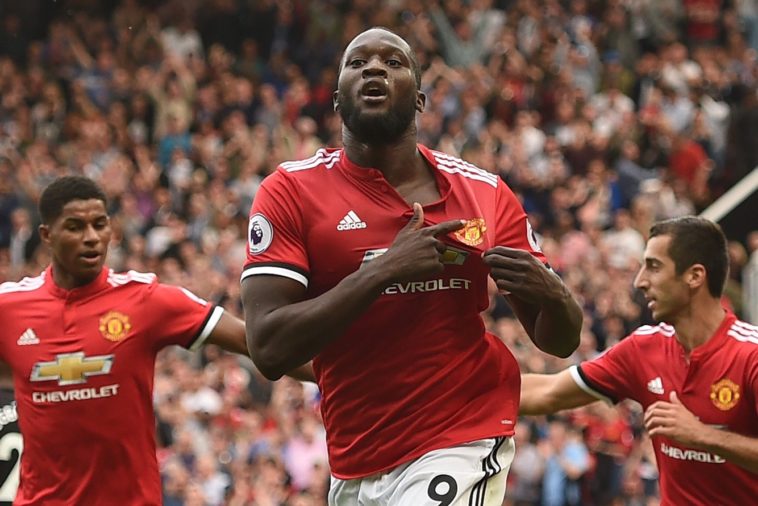 The summer transfer window shut over two months ago now and with the latest international break upon us, it could be a good time to take a look at how some of the signings have been working out for the teams and their managers.

Naturally most of the focus was on the financial juggernaut that is the Premier League, with the main stories that hit the headlines being Romelu Lukaku’s transfer from Everton to Man Utd that could reach £90 million and Alvaro Morata’s £58 million move from Real Madrid to Chelsea. At the moment both look like money well spent for their respective managers as the goals seem to keep on coming for them.

But for many there’s far greater interest in what teams in the lower leagues have managed to achieve on much tighter budgets and in a far more low-profile way. These signings may not make the headlines in quite the same way that teams like Chelsea and Arsenal do but they are just as vital for the future success of clubs that may just be struggling to stay afloat financially.

Looking at the Championship it’s not surprise to see Wolves leading the table having made some big money signings this summer. However the players enjoying the greatest successes to date have been two players on loan.

Alfred N’Diaye arrived from Villareal to take up his position in the defensive midfield and although he’s mainly been used as substitute to date he scored his first goal for Wolves against Barnsley on September 23rd. But the real goal-scoring machine for the team so far has been Leo Bonatini who is on loan from the Saudi team Al-Hilal Riyadh. The 23-year-old has scored seven times so far this season and assisted with four goals so it would seem very likely that his estimated market value of around £3 million could soon be on the rise. It could also make Wolves a very good bet for promotion back to the top flight.

Meanwhile, over at Ipswich a player who cost them just £1.1 million in a switch from Rangers has also been proving his worth to the Tractor Boys. Joe Garner has six goals and two assists to his name so far and he’s certainly been helping the team to maintain their mid-table position.

While these are some of the Championship transfer and loan success stories spare a thought for Harry Redknapp at Birmingham City. Despite making no less than 14 new signings, including Jota from Brentford for a club record fee of £6.5 million, his reign at the club didn’t last long in the light of a terrible run of form.

Looking at League 1 Bradley Dack’s move from Gillingham to the newly demoted Blackburn for £850,000 has at least given fans something to cheer about as Rovers find themselves in an unaccustomed position near to the top of the table, Dack has developed a great playing relationship with Dominic Samuel.

Leading League 1, however, are Shrewsbury Town who welcomed no less than 25 new players into the squad, and didn’t pay a penny for any of them thanks to loans and free transfers.

So, contrary to what the devotees of the Premier League may think, it does seem that when it comes to success in football – money really isn’t every everything.