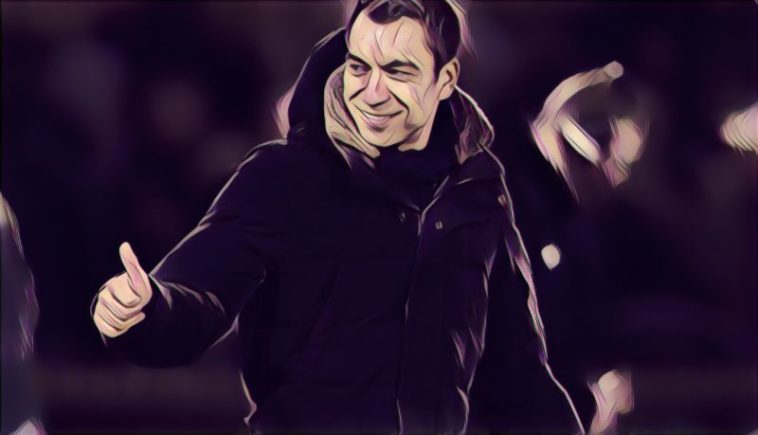 Arsenal manager Arsene Wenger wants former Gunners star Gio Van Bronckhorst to take over the reigns at the Emirates when his contract expires at the end of next season, according to reports in The Sun.

Van Bronckhorst played for the Gunners between 2001 – 2003, and won the Premier League and FA Cup during his time in England.

He retired in 2010 after enjoying a stellar playing career after playing for Rangers, Feyenoord, Barcelona and winning 107 caps for The Netherlands.

The 42-year-old joined the coaching staff at boy-hood club Feyenoord in 2011 as assistant to former Everton boss Ronald Koeman.

In 2015 he became head coach of the Dutch side and won the Dutch FA Cup in his first full season in charge.

Van Bronckhorst would further cement his reputation as one of Europe’s top-young coaches the following season when he guided Feyenoord to his first Eredivise title in 18 years.

Arsenal also appointed Borussia Dortmund’s super scout Sven Mislintat earlier this week, so it definitely seems that plans are finally under way for a long awaited changing of the guard at The Emirates.

If so it is because Wenger aims to go upstairs and continue to dominate …..