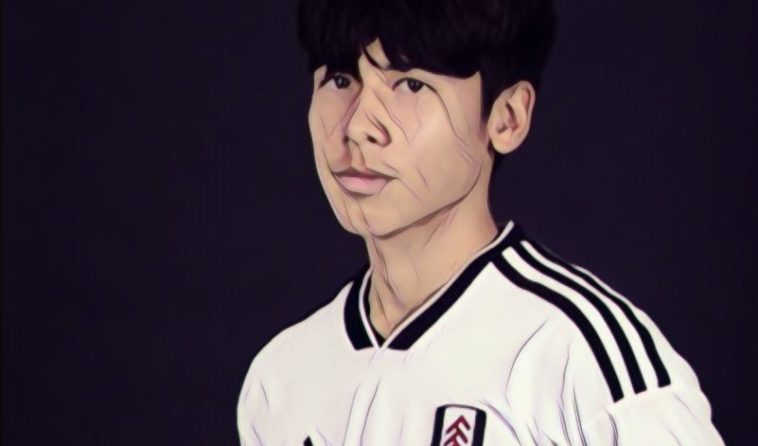 Fulham teenager Ben Davis could be sent to prison after missing mandatory national service in his home country of Singapore.

That’s according to the island’s Ministry of Defence, who have said the player is not even permitted to stay overseas.

Davis signed a two-year contract with the south west London club in July of last year, becoming the first ever Singaporean footballer to sign for a Premier League club.

The young player’s dreams of breaking into English football could be severely dented though, as all men over the age of 18 are required to serve two years in the armed forces, police, or the national guard.

Davis turned 18 in November, but the government denied his application for deferment as those are usually only granted for Olympic athletes.

“He failed to report for national service as required. He is also staying overseas without a valid Exit Permit.”

There may be a chance that the Fulham midfielder can avoid jail time however, as Davis “could be fined $10,000 (£5,700) instead of or in addition to prison time”, the BBC reports.

Either way it is a less than ideal situation for both the club and the player.